Skip to content
The Cabinet has approved on Wednesday the Cyprus Startup Visa, a scheme aiming at attracting investments from third countries to Cyprus in the fields of innovation and research.

In statements after the meeting, Undersecretary to the President Constantinos Petrides said that this scheme concerns individual investors and groups of investors who will be in a position to establish a startup in Cyprus.
He said these investors will have to be citizens of third countries, with a 50 thousand euro capital, who will set up their headquarters and their tax residency in Cyprus, will be university graduates and have a good knowledge of either the Greek or the English language, adding that these businesses must be certified startups. Petrides added that a total of two-year 150 licenses will be given to startups.
He noted that despite the fact that the majority of these businesses fail, the ones which succeed can create many jobs and raise an increased income as well as promote innovation in the country. 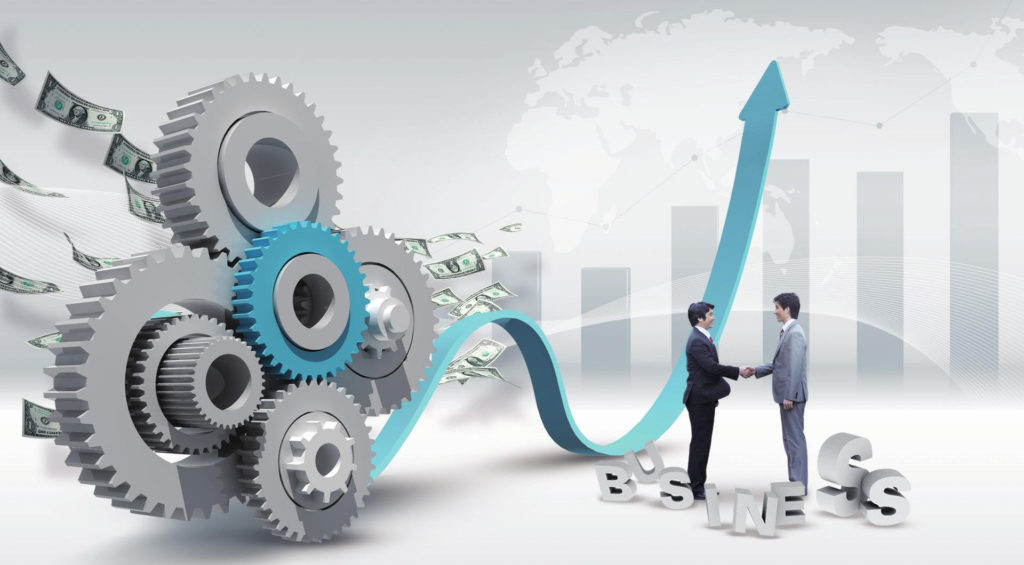 Furthermore he said that those who will establish successful startups will be given license for permanent residence and work in Cyprus, they will be able to employ a number of people, including foreigners, and enjoy family reunion as well as other benefits.
The Undersecretary noted that the Finance Ministry will be able to assess which of these startups are successful based on their contribution to the economic development and to the promotion of innovation and research in the country.
He stressed that innovation and research are pivotal sectors for the government, and that Cyprus lacks an ecosystem for startups, something which is implemented in most of the developed countries.
Source: CNA