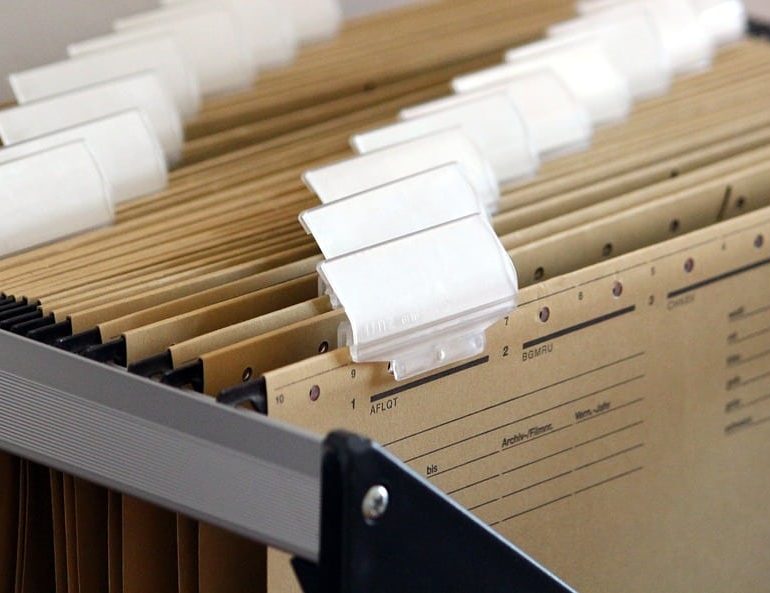 Access Info Europe and seven Cypriot civil society organisations have raised concerns with the Cyprus government that a future access to information law would violate European standards if adopted in its current form, as it blocked access to unclassified information.

The organisations warned the exceptions to transparency were seriously out of line with the Council of Europe Convention on Access to Official Documents, in spite of government saying it had taken the convention into account.

“The Cypriot government cannot claim to have taken the convention into account as it has fundamentally misinterpreted this minimum standard,” said Andreas Pavlou, campaigner at Access Info Europe.

The civil society organisations said five blanket exceptions completely blocking access to unclassified government-held information were not permitted by international and European standards, which required any limits to transparency to be applied only if release of the information would cause harm, unless there is an overriding public interest in disclosure.
“The current text of the Cypriot draft law will make it impossible for the public to find out how much companies will get from the Cypriot government, for example, from procurement contracts. This makes it even more difficult to prevent misspending of public funds or corruption,” Pavlou added.

Countries such as Greece, the UK, Slovenia, and Slovakia regularly publish the contracts made with private companies, for example to resurface old roads or to supply stationary for a government department.

Cyprus is the only country in Europe (other than Luxembourg) to not have legislation that guarantees the right of access to information.