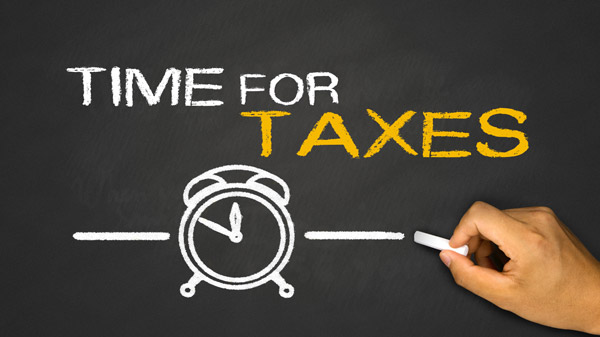 Foreign taxes paid can be credited against the personal income tax liability.
Chargeable income Tax rate Accumulated tax
€ % €
0 –19,500 Nil Nil
19.501–28,000 20 1,700
28.001–36,300 25 3,775
36.301–60,000 30 10,885
over 60,000 35
Foreign pension is taxed at the rate of 5%. An annual exemption of
€3,420 is granted.
Type of income Exemption
Exemptions
The following are exempt from income tax:
Interest, except for interest arising from the ordinary business activities or closely related to the ordinary business activities of an individual.
The whole amount
•• Dividends
The whole amount.
•• Remuneration from any office or employment exercised in Cyprus by an individual who was not a resident of Cyprus before the commencement
of his employment, for a period of 5 years for employments commencing as from 1 January 2012 if the annual remuneration exceeds €100,000.
50% of income

•• Remuneration from any office or employment exercised in Cyprus by an individual who was not a resident of Cyprus before the commencement
of his employment, for a period of 3 years commencing from 1st January following the year of commencement of the employment.
20% of income with a maximum amount of €8,550 annually
•• Remuneration from salaried services rendered outside Cyprus for more than 90 days in a tax year to a non-Cyprus resident employer or to a foreign permanent establishment of a Cyprus resident employer.
The whole amount
•• Profits of a permanent establishment abroad under certain conditions.
The whole amount
•• Lump sum received by way of retiring gratuity, commutation of pension or compensation for death or injuries
The whole amount
•• Capital sums accruing to individuals from any payments to approved funds.
(eg provident funds)
The whole amount
•• Profits from the sale of securities.
The whole amount
Tax deductions
The following are deducted from income:
•• Contributions to trade unions or professional bodies.
The whole amount
•• Loss of current year and previous years.
The whole amount
•• Rental income
20% of rental income
•• Donations to approved charities
(with receipts)
The whole amount
•• Expenditure incurred for the maintenance of a building in
respect of which there is in force a Preservation Order.
Up to €1,200, €1,100 or €700 per square metre
(depending on the size of the building)
•• Social Insurance, provident fund, medical fund (maximum1% of remuneration), pension fund
contributions and life insurance premiums (maximum 7% of the insured amount)
Up to 1/6 of the chargeable income
•• Special contribution
The whole amount