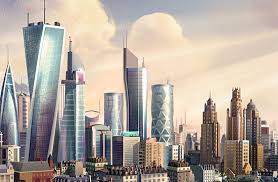 The number of property transactions rose 29 per cent in January to 423 compared to the respective month of 2016, the Department of Lands and Surveys said.

The increase in the first month of the year was mainly on an annual 43 per cent increase in Limassol to 132, the land department said in a statement on its website.

Last year and in January 2016, property transactions rose 43 per cent and 2 per cent respectively.